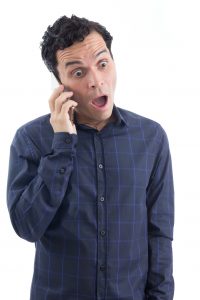 END_OF_DOCUMENT_TOKEN_TO_BE_REPLACED

In Ohio DUI / OVI cases, mandatory minimum penalties are increased based on prior OVI convictions.  One issue faced by Ohio courts is whether a person’s OVI adjudication (‘conviction’) as a juvenile can be used to enhance a subsequent OVI sentence as an adult.  The Ohio Supreme Court recently issued an opinion which settles the issue. 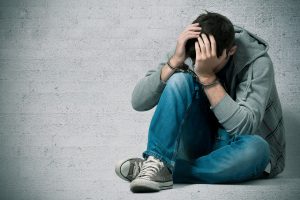 Hand appealed the judge’s sentence, and the case was ultimately heard by the Ohio Supreme Court.  The Court noted the juvenile justice system is different than the adult criminal justice system.  Juvenile case dispositions are intended to be “civil and rehabilitative”, while adult sentencing is “criminal and punitive”.  The court also noted that, while juveniles are afforded most of the same Constitutional rights as adults, there is one right not required in juvenile court proceedings:  trial by jury.

END_OF_DOCUMENT_TOKEN_TO_BE_REPLACED 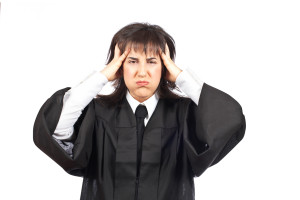