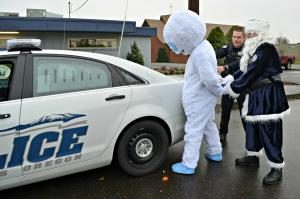 The concern about increased drunk driving results in ramped-up OVI enforcement at this time of year. Law enforcement agencies across Ohio add OVI saturation patrols and OVI checkpoints. On a national level, NHTSA has resumed its annual ‘Drive Sober or Get Pulled Over’ holiday campaign urging Americans to refrain from drinking alcohol and driving.

Just in case you have a situation during the holidays where you need to get somewhere (like home) after drinking, here are some ideas to consider (ideas…not legal advice!):

Paying for a ride, or your friend’s dinner, is much less expensive than paying for a DUI/OVI lawyer. Unless you really want to help put my child through college, don’t take the risk of getting arrested for DUI/OVI this holiday season.