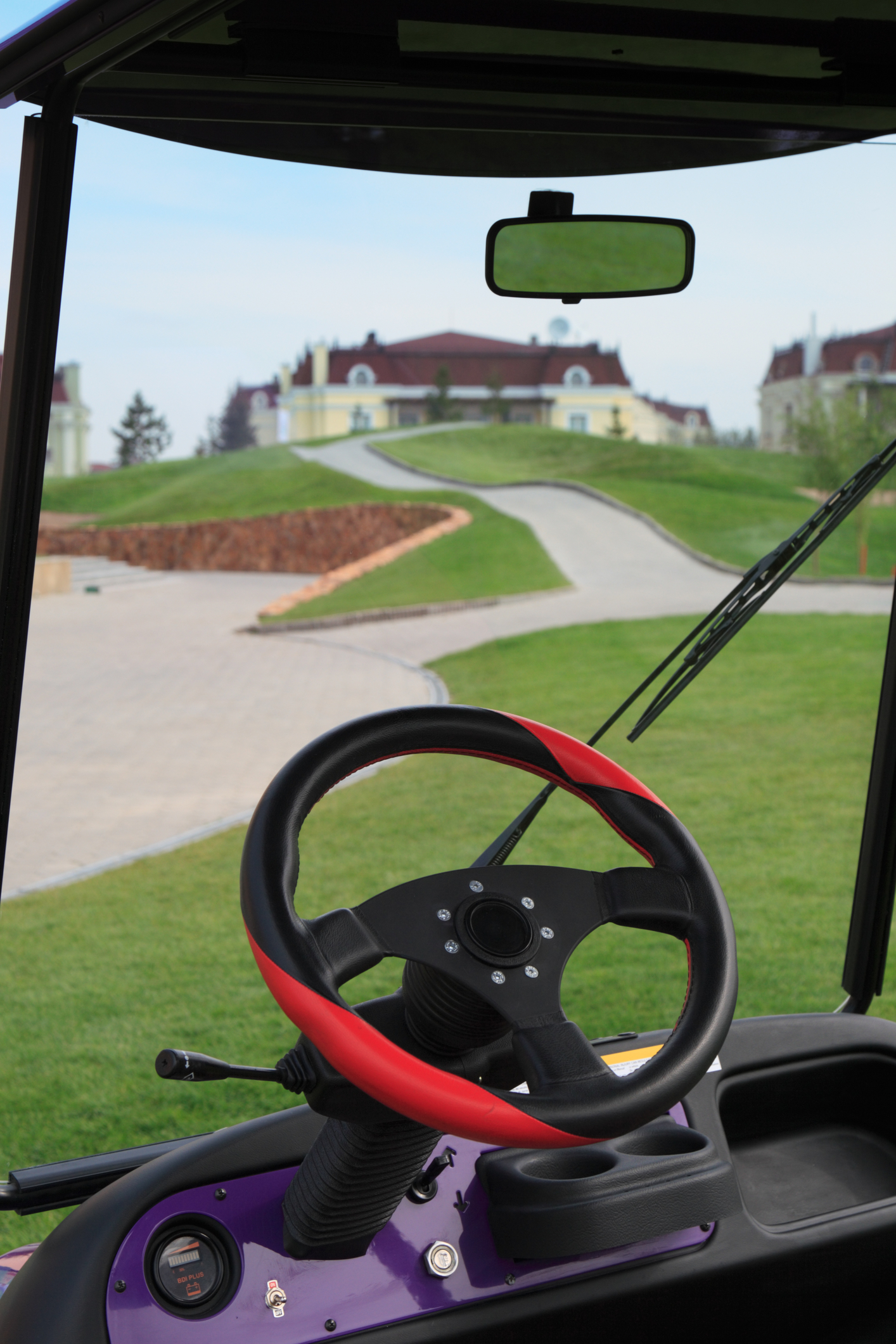 It’s January in central Ohio, and the temperature is slightly above zero. It’s not exactly golfing weather, and at this time of year, I begin to wonder if we will ever see golfing weather again. It’s not the time of year we think about using golf carts, and most of us are not pondering whether people should be convicted of DUI/OVI for driving a golf cart under the influence. I am, because I recently resolved a case where my client was charged with a golf cart OVI in Columbus, Ohio.

My client was not golfing. She was doing work at the Ohio State Fair. Her work required her to stay at the fairgrounds in a camper. After her work day ended, she retired to the camper and had a few drinks. Late in the night, she was alerted by a ‘neighbor’ about an emergency with their work. They got in the golf cart, and my client drove toward the worksite. As they drove, the ‘neighbor’ was yelling at somebody, and this caught the attention of a law enforcement officer. The officer stopped them and observed that my client smelled like alcohol and had bloodshot eyes. There was a beer can in the cup holder, and my client acknowledged she had been drinking, so the officer administered field sobriety tests and a breath test. The breath test result was twice the legal limit, so the officer charged my client with OVI.

Under Ohio law, a person can be convicted of OVI on a golf cart. OVI stands for Operating a Vehicle under the Influence, and the definition of vehicle includes a golf cart. This application of the law has been challenged a couple times. In both State v. Tramonte and State v. Sanchez, the court of appeals said the OVI law does apply to golf carts.

Even if the law technically applies to golf carts, the question is whether we want to go after people that drive golf carts under the influence. There are uncountable instances that laws are broken and those responsible are not prosecuted. Both police officers and prosecuting attorneys are given discretion in enforcing the law. An officer can choose not to write a ticket, and a prosecutor can choose to dismiss or reduce charges.

In my case, the charge was reduced. Aside from the issue of prosecutor discretion, there were also some legal issues with the case. My client was not driving erratically, did not violate any laws as she drove, and did not do anything that would justify her being detained. Although the officer noticed the odor of alcohol and bloodshot eyes, the justification for detaining my client for a DUI/OVI investigation was questionable. In addition, the reliability of the breath testing machine used was also questionable due to repeated problems with machine that were apparently not fixed. As a result of those legal issues, combined with the issue of prosecutor discretion, the OVI charge was reduced to a minor misdemeanor with a small fine and no jail/program or license suspension.

In this case, prosecutorial discretion was used to reduce the OVI charge. The officer could have exercised the discretion not to write the ticket, and we could have avoided using court resources on a golf cart DUI/OVI, but issuing the ticket may have been the right thing to do. I don’t think we’ll see officers writing tickets to all the central Ohio golfers drinking on their golf carts …if we ever see golfing weather again.