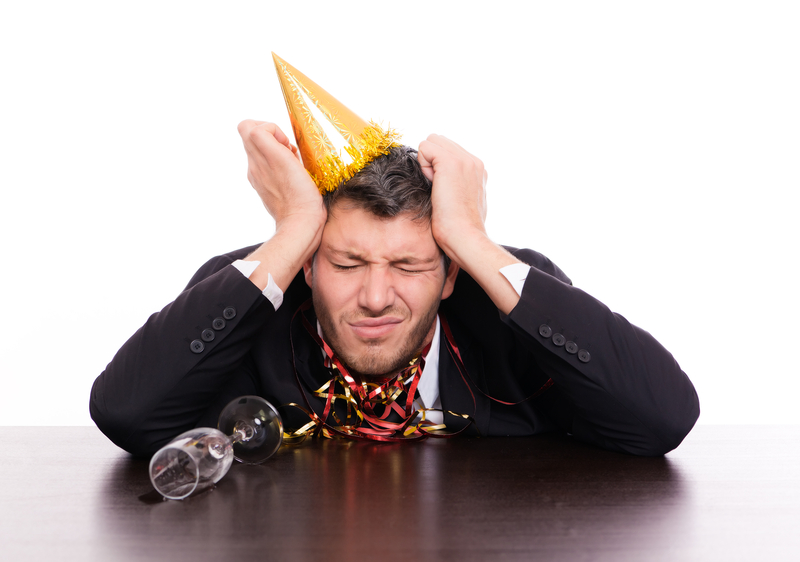 Two separate research teams, one at the University of the West of England, and one at the Utrecht University (Netherlands), conducted studies to determine how operating a vehicle with a hangover affects our driving skills.

For the English study, participants drank to excess the night before, then drive on a closed course for 20 minutes. Researchers made sure that the course had both rural and urban settings and the road simulation test included a number of common driving hazards. The goal of these driving obstacles was to simulate the environment that drivers may encounter during their morning commute.

According to the researchers, hung over drivers displayed significant increases in shifting driving positions, driver errors, slowed reaction times, and speed variations. The study concluded that, while the alcohol may have cleared out of the driver’s system, the driver is still prone to making some of the same mistakes that someone would make under the influence of alcohol.For the Dutch study, volunteers drank a minimum of ten drinks the night before, then participated in a one-hour simulated driving test. While the test was different than the test in the English study, the Dutch study came up with similar findings. Those participants who got behind the wheel after a night of heavy drinking demonstrated weaving on the course, increased lapses in their attentiveness, and other driving problems.

In both studies, the researchers did not start the testing until the participants had a blood alcohol level of 0.000. This means the participants had no alcohol in their blood at the time of the driving tests but still had impaired driving ability similar to drivers who are over the legal limit.

People who have experienced a hangover may not be surprised by the outcome of these studies. A hangover usually results in decreased concentration, fatigue, dehydration, and a pounding headache. It would be interesting to do a study in which the participants with a hangover are given field sobriety tests. My hypothesis is that the performance of people with hangovers would be similar to the performance of people with alcohol levels over Ohio’s legal limit.

While the results of the studies may not be a complete surprise, I’m guessing most drivers do not think about driving with a hangover the same way they think about driving drunk. Most people at least think about the danger of drunk driving and plan in advance to avoid it. Few people make similar plans for driving the next day.

From a legal perspective, it’s questionable whether a person could be convicted of D.U.I. / O.V.I. in Ohio for driving with a hangover. The prosecution would have to prove that the person is under the influence of alcohol. If the person’s impaired driving ability is caused by headache and fatigue but there is no alcohol in that person’s blood, it seems like too much of a stretch to say alcohol is causing the impairment. The person may, however, be guilty of some other offense, like Reckless Operation, and the court is not going to accept ‘I had a hangover’ as a valid excuse.