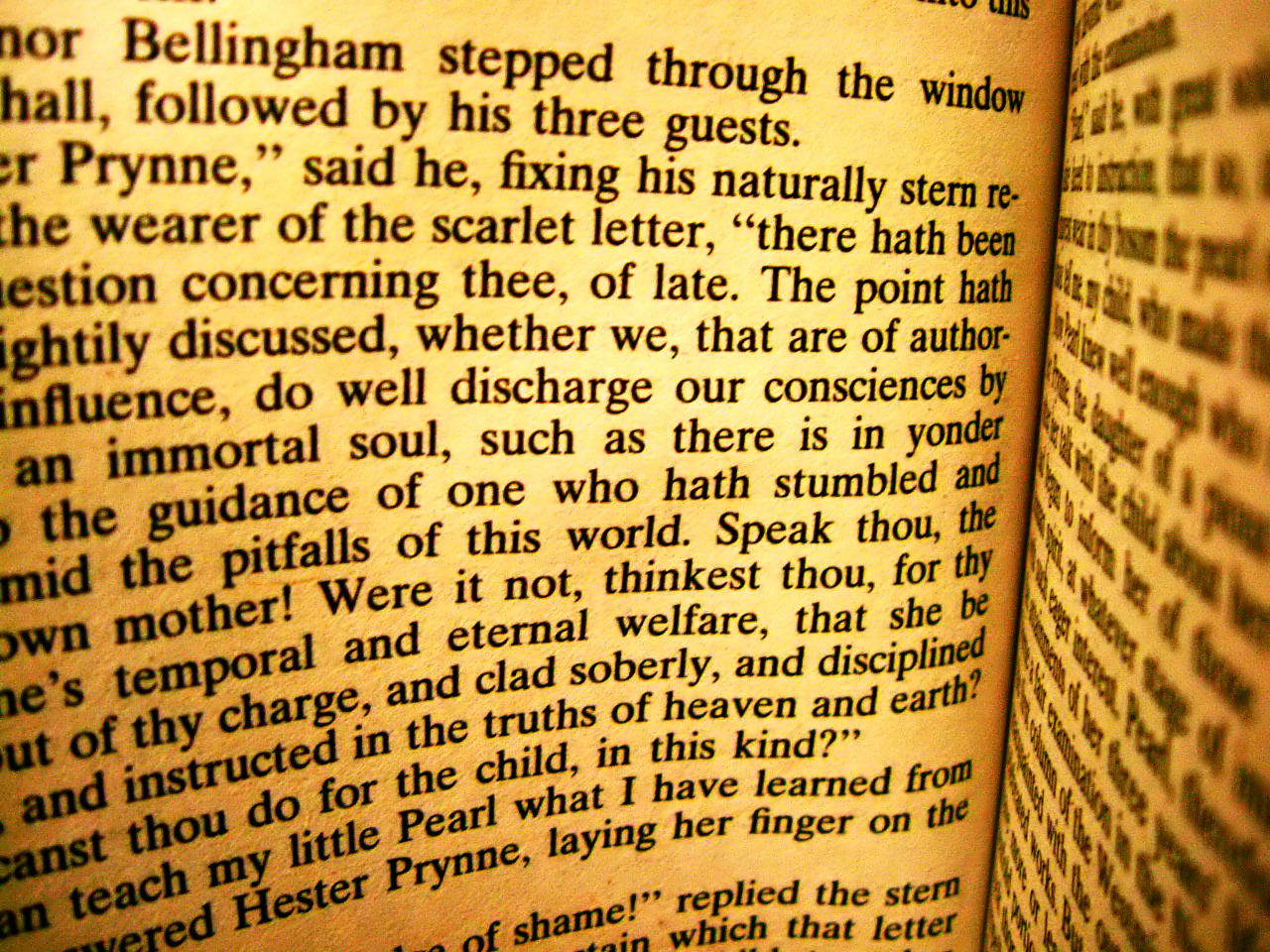 Someone who has multiple conviction for DUI (called OVI in Ohio) faces increasingly severe consequences with each conviction. For example, while a first OVI typically results in three days in a hotel at a driver intervention program, a third offense with a high test or test refusal is a mandatory minimum of 60 days in jail. Ohio’s OVI sentencing law recognizes that a first offense may be an isolated incident, but a third offense is something more. If a person gets to the point of having five OVI convictions, that person is supposed to be listed in a registry of habitual OVI offenders.

Ohio’s habitual OVI offender registry is maintained by the Ohio Department of Public Safety (ODPS). It is mandatory for courts to send the Department of Public Safety information about DUI / OVI offenders including the number of times these individuals have been convicted of these specific crimes in the last two decades. If someone is convicted of OVI, Physical Control Under The Influence, Boating Under The Influence, or a similar offense five times in 20 years, that person is to be placed in the registry of habitual offenders. This searchable internet database includes a lot of personal information about the individual, including the offender’s name, birth date, number of convictions within 20 years, and the person’s physical address.

The Ohio Department of Public Safety recently announced that a recent update to the registry added significantly more people to the registry. The total number of people on the registry now stands at 5,331; a stark contrast to fewer than 400 before the recent update. According to those responsible, they managed to improve the system by compiling information from computerized court records instead of waiting on the submission of paper forms. Franklin County now has 389 repeat offenders listed in the registry, a huge increase from the 15 people on the list just two months ago.

Although the registry sounds great (to some) in theory, the reality is that the information still is unreliable. According to the Newark Advocate, only 46 out of the 88 counties in Ohio were represented when it comes to the available information. The reporters found that some offenders were not listed while other offenders had duplicate listings.

According to the Columbus Dispatch, many of the people listed on the ‘enhanced’ ODPS website have incorrect information. Research found that some offenders are still not on the list while some repeat offenders may not qualify as central Ohio residents. One of the worst offenders on the list (ten convictions since 1997) has a listed residence that is actually the address for a post office branch. Another ten-time offender shows up as living in the state prison near Lancaster where he is currently serving sentences for crimes in Greene and Clinton counties.