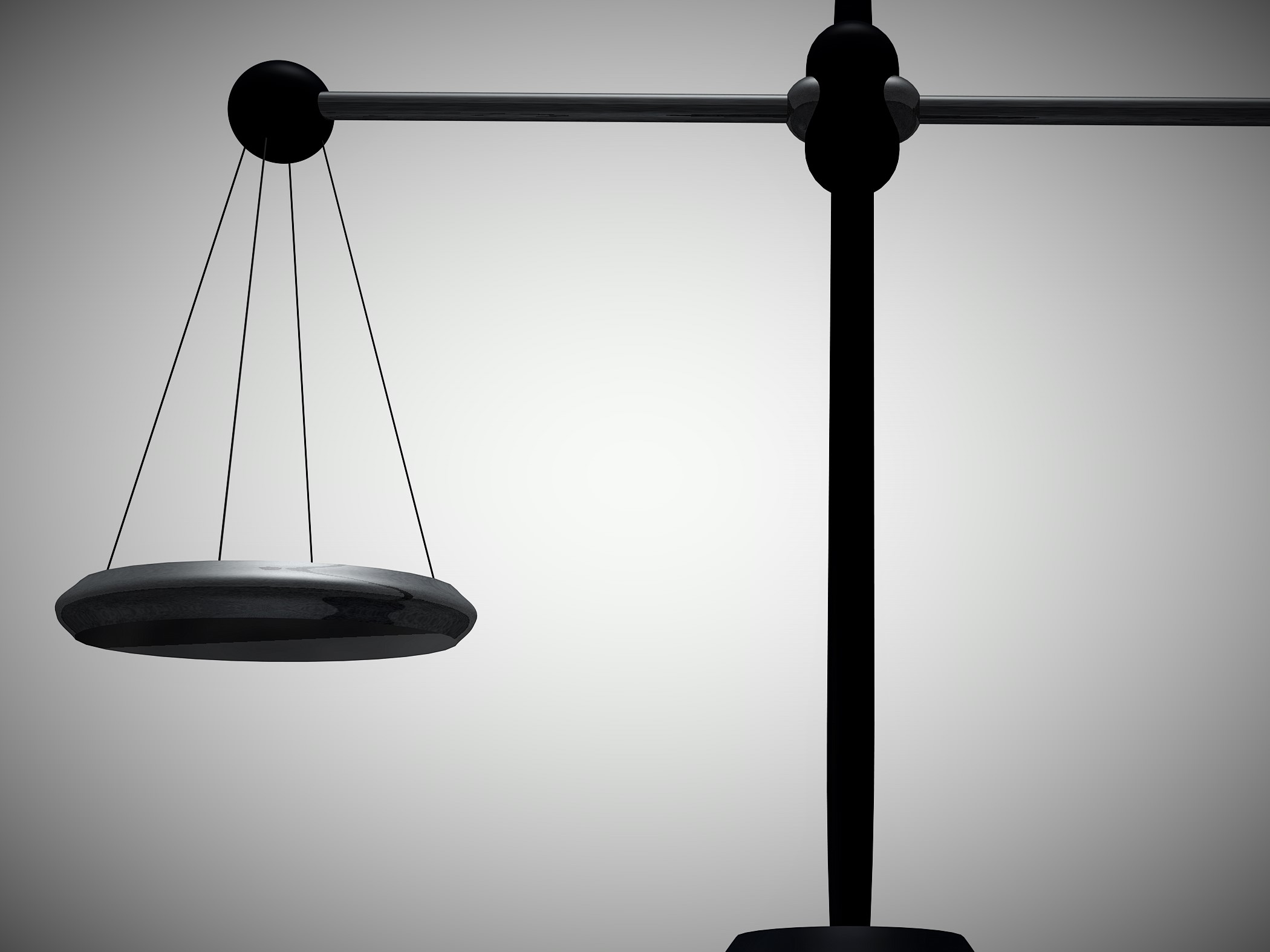 What does it mean when the law says an officer must have ‘probable cause’ to arrest a person for a DUI/OVI? Common sense tells us the evidence observed by the officer must lead to the conclusion that the person is probably under the influence. Common sense and case law tell us the officer must consider all of the evidence in making the arrest decision. A recent case in the U.S. Sixth Circuit Court of Appeals addresses this issue and implies that evidence of sobriety has little meaning in the probable cause determination.

Going off the test results did not work out well for Trooper Kline. It turned out that Kinlin’s breath alcohol concentration was .012, well under Ohio’s legal limit of .08. Kinlin sued Trooper Kline, claiming Kline violated his Fourth Amendment right to be free from unreasonable searches and seizures. Kline responded by claiming he was immune from being sued: the arrest was reasonable because he had probable cause to believe Kinlin was operating a vehicle under the influence. The U.S. District Court agreed with Trooper Kline, and Kinlin appealed to the U.S. Sixth Circuit Court of Appeals.

The Court of Appeals analyzed whether Trooper Kline had probable cause to arrest Kinlin. The Court noted Trooper Kline observed the following evidence that Kinlin was under the influence: (1) unsafe lane change; (2) odor of alcohol; (3) admission of consuming alcohol; and (4) refusal of field sobriety tests. Kinlin argued the court should also consider the exculpatory evidence: evidence suggesting Kinlin was not under the influence. That evidence, Kinlin argued, included the facts that Kinlin did not commit any other traffic violations, did not have slurred speech, and was steady on his feet.

The Court’s decision is puzzling. It almost suggests that, no matter how much exculpatory evidence the officer observes, the arrest is justified if the inculpatory (incriminating) evidence standing alone is enough to constitute probable cause. Such an approach is inconsistent with established law quoted in this opinion: “An officer must consider the totality of the circumstances, recognizing both the inculpatory and exculpatory evidence, before determining if he has probable cause to make an arrest.” It’s noteworthy the Court considered Kinlin’s refusal of sobriety tests as incriminating evidence when Kinlin ultimately consented to the tests.

For Ohio DUI/OVI lawyers, the lesson is clear: to convince a court the officer did not have probable cause for an OVI arrest, a very clear record must be made demonstrating the exculpatory evidence outweighed the inculpatory evidence. To make this record, it would be helpful to introduce the NHTSA manual for DWI Detection and Standardized Field Sobriety Testing. Counsel can then illustrate what evidence officers are taught to look for and how the lack of that evidence is consistent with sobriety. The opinion for Kinlin v. Kline makes no mention of the NHTSA manual being used in this way.