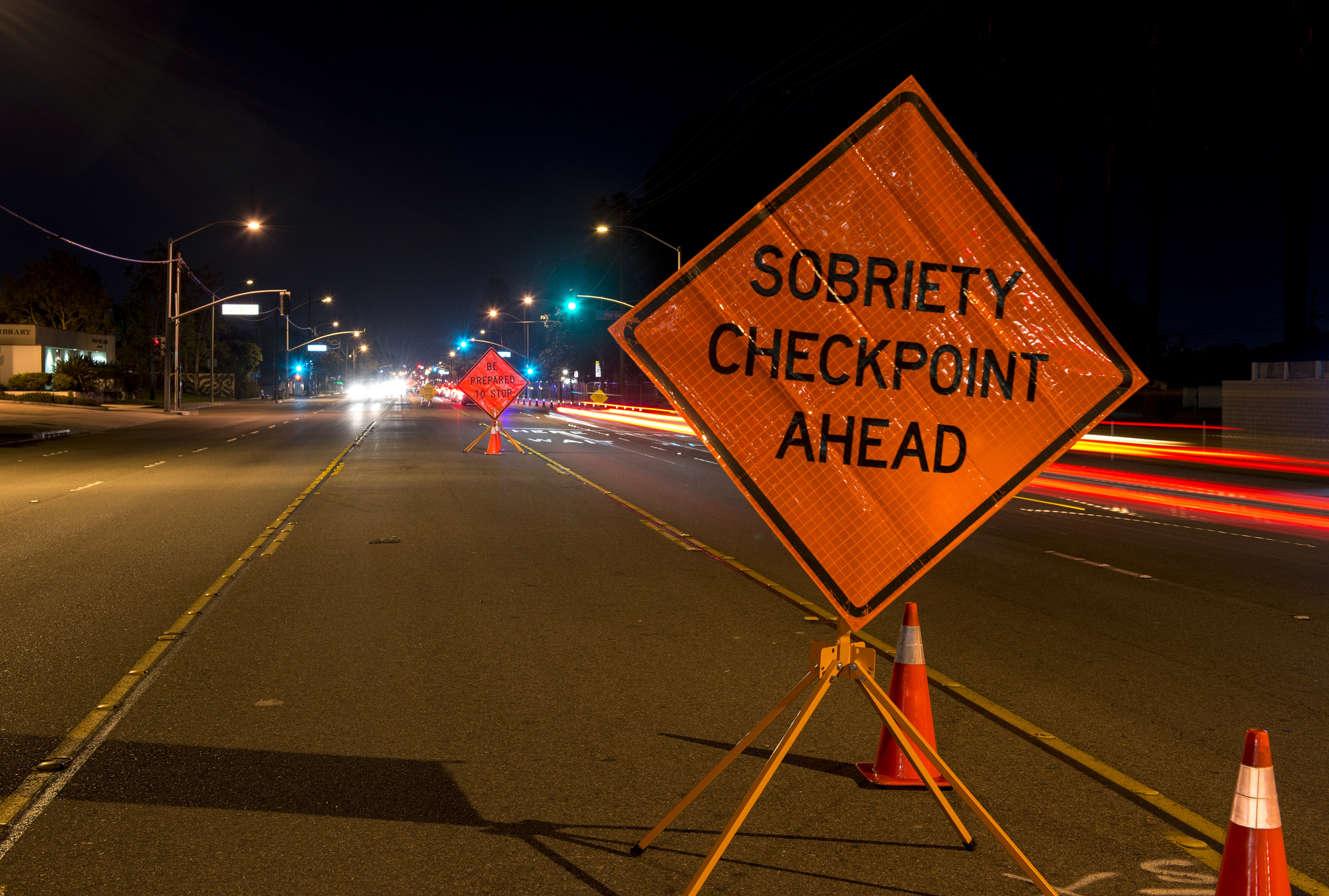 This is Memorial Day Weekend, the unofficial beginning of summer. A lot of people will be on the road: visiting friends, attending parades, and going to cookouts. Some unlucky people on the road will find themselves stopped at DUI/OVI roadblocks. Although they do nothing wrong, they will have to stop, wait, wait some more, produce identification, and answer questions. They aren’t suspected of doing anything illegal, but they are seized.

Although this situation seems at odds with our right to be free from unreasonable searches and seizures, sobriety checkpoints can be Constitutional if they are done correctly. How to do them correctly is not a mystery. The United States Supreme Court gave clear criteria in Michigan v. Sitz, and the National Highway Traffic Safety Administration (NHTSA) issues a publication with procedures to follow.

Recent cases in New York illustrate what procedures not to follow. In Queens, New York, five cases of drunk driving were thrown out because they originated with illegal checkpoints, according to dnainfo.com. Each of the cases involved the same group of highway patrol officers. The officers routinely went to the same location, a service road connecting two highways, to conduct DUI enforcement. The officers called this type of enforcement “step out” surveillance because they waited for cars to approach their location, then stepped out and signaled for the driver to slow down or stop. The officers then looked for a reason to detain the driver, usually items hanging from a rearview mirror. If the officers observed something illegal, they detained the driver for a DUI investigation, including breath testing and field sobriety testing. It is estimated the officers arrested about 150 people using this method of DUI enforcement.

The OVI checkpoints operated in the Columbus, Ohio area are not clearly illegal. Checkpoints in this are are usually operated by an OVI task force comprised of officers from multiple police departments. They are publicized in advance and generally follow the requisite guidelines. Sometimes, however, the officers deviate from those guidelines. If a person is charged with OVI resulting from an OVI checkpoint, the details of the checkpoint should be investigated. If the checkpoint was not operated properly, the case may be thrown out.

What should be thrown out is the use of DUI/OVI checkpoints. Checkpoints cost a lot of money to operate (overtime, anyone?), produce very few arrests, and result in hundreds of people being hassled. The resources used for checkpoints could be used for more effective methods of DUI/OVI enforcement. On the bright side, at least Ohio is not using “step out surveillance”.