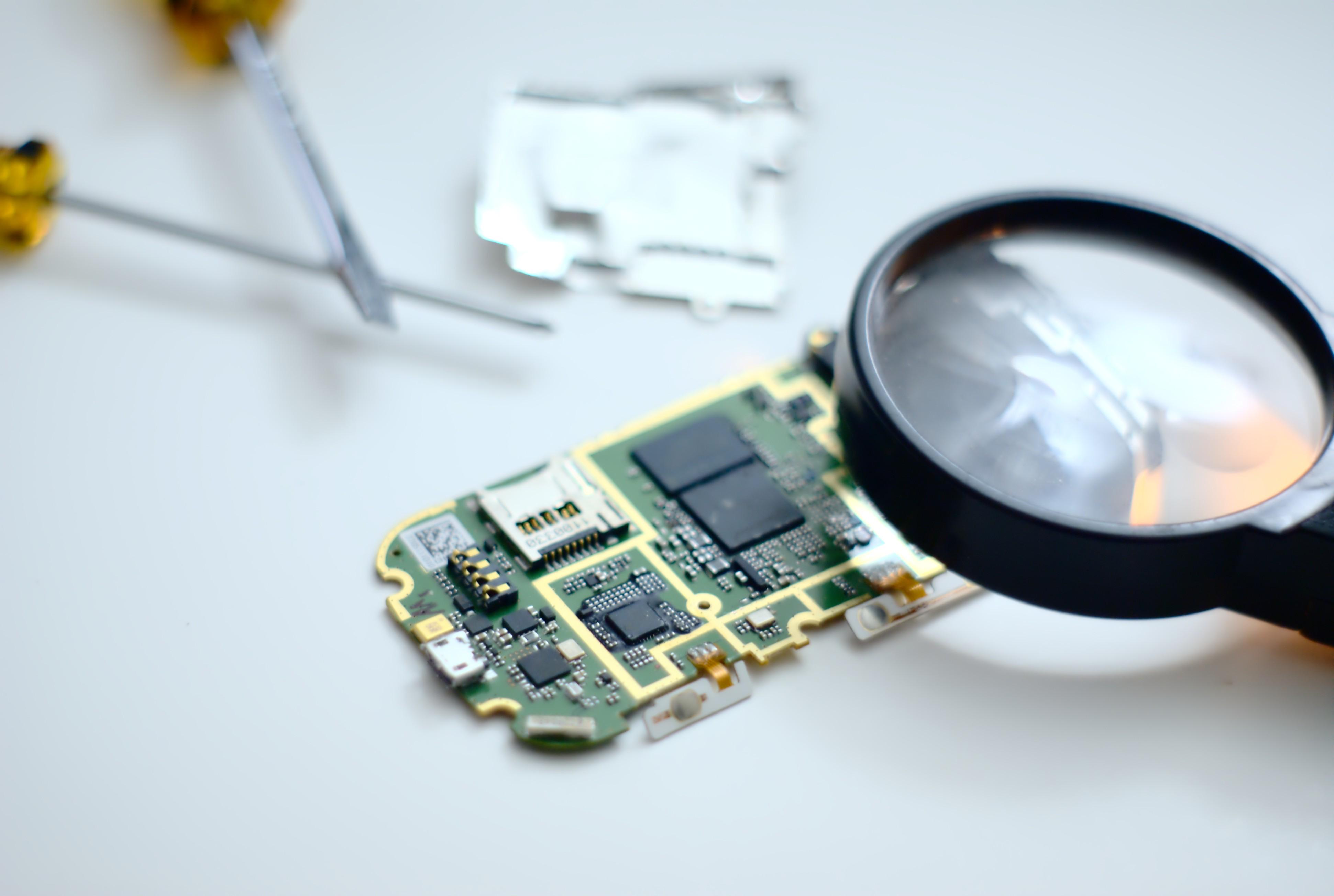 If a driver is pulled over and charged with a criminal offense, can the police search through the data on the driver’s cell phone? That question was recently addressed by the United States Supreme Court. The case does not directly involve a DUI/OVI, but it’s definitely worth reporting in this blog. This is a significant case in the area of search and seizure law, and there are frequently search and seizure issues in DUI/OVI cases.

The case is Riley v. California. Riley was stopped for a traffic violation, and he was ultimately arrested for a weapons charge. After Riley’s arrest, an officer searched Riley and seized his cell phone from his pants pocket. The officer accessed information on the phone and observed the repeated use of a term associated with a street gang. Later, at the police station, a gang unit detective looked through the digital contents of the phone. The detective found photographs and videos connecting Riley to a gang and implicating Riley in a gang-related shooting.

Riley’s motion to suppress the evidence from his cell phone was denied. The cell phone evidence was used to convict Riley and was also used to enhance Riley’s sentence based on his gang membership. Riley appealed, and the case made its way to the United States Supreme Court. The Court held that police may not search information on cell phones without a search warrant.

The Supreme Court’s reasoning was straight-forward. Individuals have a right to be free from unreasonable searches. A warrantless search is unreasonable unless it falls within a specific exception to the warrant requirement. The only exception that may apply to this situation is the ‘search incident to arrest’ exception: after a person is arrested, police may search the area within the arrestee’s immediate control. The rationales for the exception are officer safety and preventing destruction of evidence, and those rationales do not apply to the data contained in the cell phone.

The Court observed that, compared to other objects which may be seized in a search incident to arrest, cell phones are different both quantitatively and qualitatively. Quantitatively, cell phones’ huge storage capacity and ability to access additional storage make them capable of accessing enormous amounts of text, photos, and videos. Qualitatively, many people “keep on their cell phones a digital record of nearly every aspect of their lives”. As searching the information contained on a cell phone is a significant intrusion on the owner’s privacy, a cell phone may be seized incident to arrest, but accessing the data on the phone requires a search warrant. The opinion, written by Chief Justice Roberts, implies the Court would extend the warrant requirement to data stored in the cloud.

The Court’s unanimous decision in Riley is a refreshing recognition by the Court that search and seizure law must develop with changing technology. The government argued that warrants aren’t necessary because government agencies could develop protocols to address privacy concerns. In response, Chief Justice Roberts underscored the high value Americans place on privacy: “the founders did not fight a revolution to gain the right to government agency protocols”.